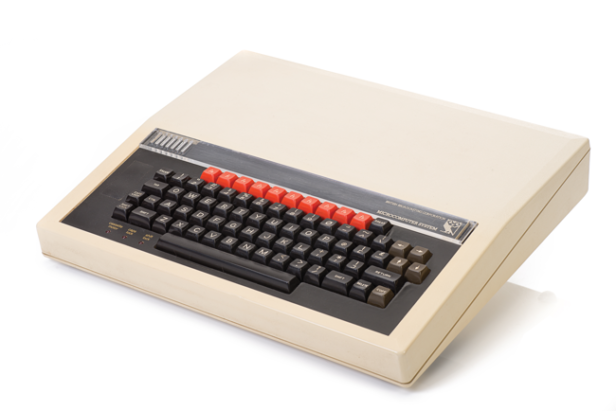 16K RAM instead of 32K (although the empty sockets were present on the motherboard). The Model A lacked a 6522 VIA chip (again with an empty socket on the board). None of the expansion ports on the underside of the machine were fitted.